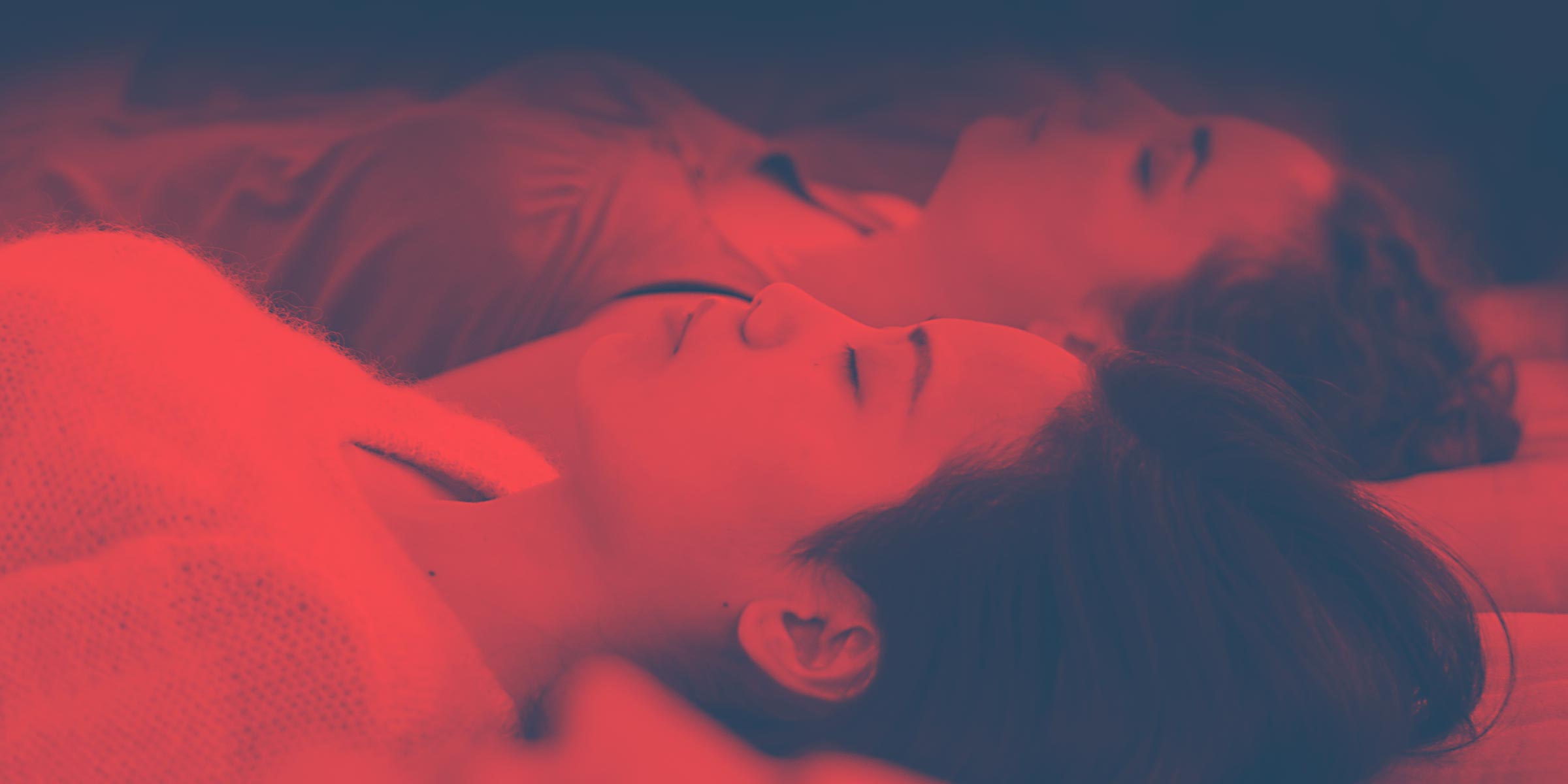 Yoga Nidra is a modern relaxation technique inspired by ancient yogic rituals. It rapidly brings the practitioner into a state between sleep and wakefulness. In this article, I will explore the most important benefits of Yoga Nidra.

Today, contrary to the early sixties when Yoga Nidra was devised, it is firmly established that meditative techniques of this kind have positive impacts on the body and the mind in a number of ways. One major benefit is that it induces relaxation of the nervous system.

The parasympathetic nervous system handles these natural healing functions. When it is active the heartbeat slows down and blood pressure drops. Blood flow to internal organs increases and the amount of stress hormones drops. The body directs is resources towards regeneration rather than activity.

Recent studies have concluded that the relaxation response goes far. It is now known that the intense practice of meditation lowers levels of pro-inflammatory signal molecules and even alters gene expression in a favourable way.

Dr Herbert Benson who discovered the relaxation response in the sixties claims that more than 60 per cent of all visits to healthcare providers are related to stress and that these patients could benefit from learning to trigger the (their own) relaxation response.

Benefits of Yoga Nidra on sleep

For people whose nervous system is in a state of permanent stress, falling asleep can be a challenge. But by learning to reduce sympathetic activity, sleep can over time improve. In this respect, Yoga Nidra is so effective that people suffering from stress often fall asleep while practising. If falling asleep while practicing is a problem for you, read my article on how to stay awake during yoga nidra.

Yoga Nidra, also improves the quality of night sleep. Many regular users of Yoga Nidra find that they need to sleep less. Swami Satyananda is supposed to have said that one hour of Yoga Nidra is equal to four hours of sleep. This is something many yoga teachers like to quote. But it is a bold claim and I have not seen any evidence that supports it.

Benefits of Yoga Nidra on meditation

Yoga Nidra is at its best when used in combination with other yoga practices. This forms interesting synergies.

When used in sequence Yoga Nidra influences the practice done afterwards. The ideal place for Yoga Nidra is after asana (yoga poses) and pranayama (breathing exercises) but before meditation.The energy and sharpness from the postures and pranayama will then enhance Yoga Nidra and its deepening of the state of mind will make the meditation more calm and deep-delving.

After my first yoga retreat, I maintained an intense sadhana for a long time doing many hours of daily practice. In the morning I would do a long programme of tratak, yoga poses and breathing exercises. Then I would go for a silent morning walk. Back home again I would continue with Yoga Nidra followed by a long meditation based on the Ujjayi breath. A bit before ten o’clock I was ready to take my bike and race to the university where lectures started exactly at quarter past ten.

Once in a while, we would have to go to campus earlier. On these days I skipped Yoga Nidra allowing me to notice for the first time that without this practice, my flowing meditation did not have the same depth and calmness.

Advanced hatha yoga techniques like Kriya Yoga, or intense and concentrated practice of asana and pranayama increases the level of psychic energy. When this happens sensitivity is increased, both towards the external environment and inwards towards thoughts and emotions.

Yoga Nidra helps to integrate this energy in a harmonious way. In the dreamy Yoga Nidra it is naturally digested. At the same time, the awakened energy makes Yoga Nidra more vibrant and stimulates visualizations.

The benefit of changing position

For long practice sessions, the simple position of Yoga Nidra is an interesting. Dividing sitting up practices with a lying down one is simply more gentle for the body.

In addition, scientific studies confirm that the effects of yoga and meditation, not surprisingly, depend on the time put into one’s practice. It is therefore of interest to establish practices that include long sessions.

Even as guides we benefit from Yoga Nidra

As teachers, we get psychic feedback to the instructions we give. This happens during guidance of all kinds of deeper practices and Yoga Nidra is no exception. It’s as if the teacher is brought into the common psychic space of the practising group. We feel and sense what the guided group is experiencing. There is some research that suggests that people who are in the same room as meditators get influenced. My feeling is that when you are the guide, this influence is amplified several times over.

When the groups that I guide are particularly concentrated and alert, the visualisations I describe appear spontaneously before me. I also often feel that I benefit from guiding in the same way that I benefit from practising myself, and sometimes even more so.

Though many people get great benefits from Yoga Nidra, some people find it hard to get into it. Some people oscillate between restlessness and sleep. They have a hard time staying sufficiently motionless and calm to follow the instructions. When they at last manage to do so, they immediately fall asleep.

These people might have an overactive sympathetic nervous system and the need for rest is so great that once the relaxation response kicks in sleep becomes inevitable. During intensive courses and residential retreats, their snoring during the first days usually gives way to a more conscious and alert experience further into the programme.

Another drawback is that a guide is required, at least for beginners. This can of course easily be remedied by practising with a recording. Many prominent yoga teachers have recorded their own Yoga Nidra sessions. Particularly motivated practitioners can learn the technique by heart and guide themselves. Some of the deepest sessions I have had have been achieved by guiding myself.