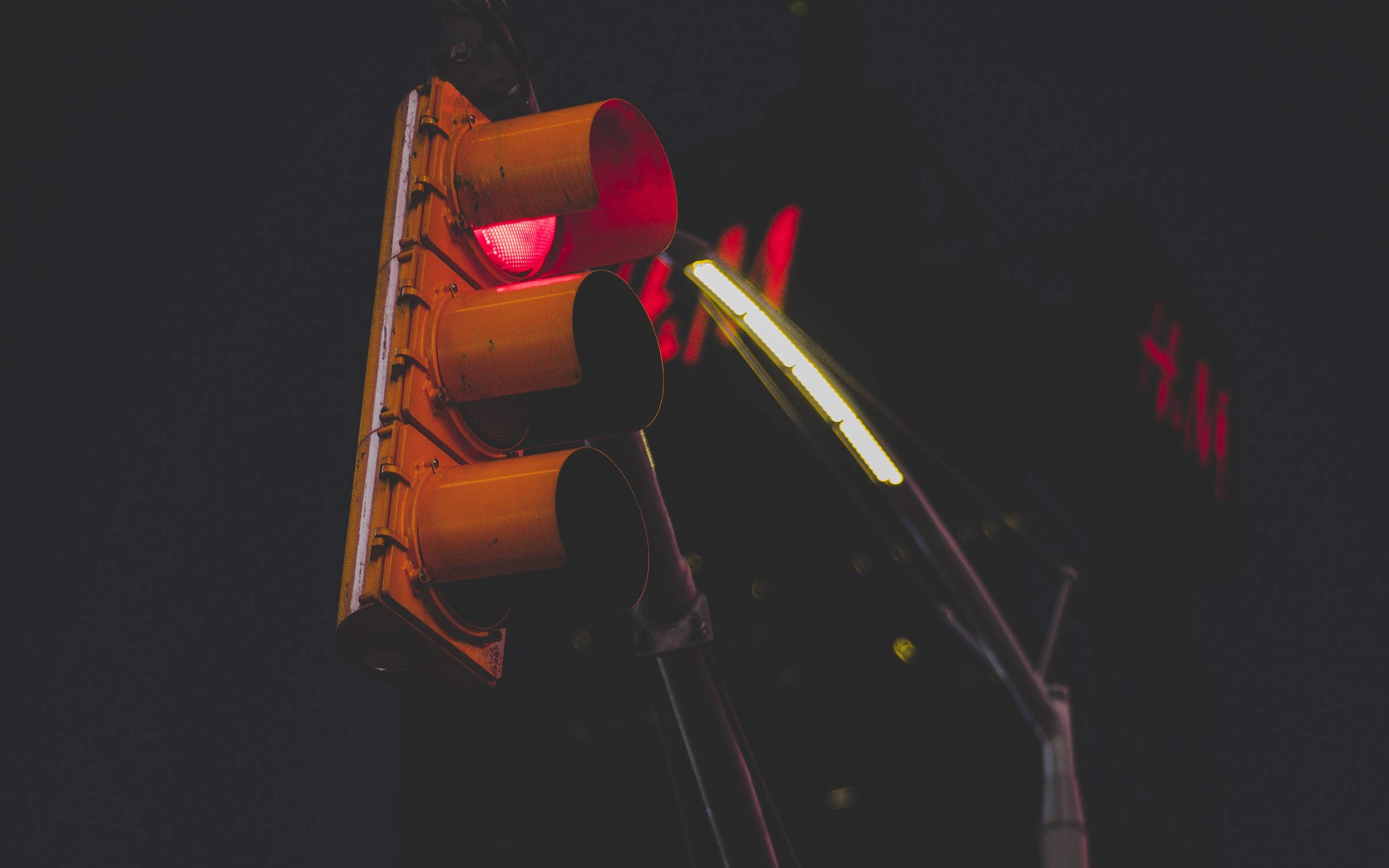 In a threatening situation, the nervous system reacts to make us capable to take action. However, psychological pressure and the normal frictions of modern life can trigger the same physical reactions. When stress is long-lasting, the nervous system loses its capacity to reestablish balance. Meditation can set off the relaxation response which can be the way to stay healthy.

The fight or flight response

The fight or flight response is a psychosomatic reaction prompted by events considered as being dangerous. Thanks to a hormonal cascade and activation of the sympathetic nervous system it prepares us for action, either to fight or to get away.

Though essential in the face of danger, this reaction is not adapted to most situations of everyday life. When it is triggered too often, it has a deteriorating effect on mental and physical health. In the long run, consequences can be serious. It is responsible for one of the most significant health problems in the world: stress.

Stress turns off biological processes so that the body can use all resources to resolve the stressful situation. When it is prolonged, this state causes a variety of adverse effects, both physical and psychological.

In the ’60s, Dr Herbert Benson, a researcher at Harvard Medical School discovered the opposite of the fight and fight response. Practitioners of transcendental meditation had approached him with a bold claim. They believed they were able to lower their blood pressure through meditation. Dr Benson was sceptical but accepted to investigate their assertion.

He discovered that during meditation considerable and unexpected physiological changes took place. There was a drop in heart rate and a slow down of the metabolism. Dr Benson also saw an activation of the parasympathetic nervous system, a calming down of electrical activity in the brain and in the long run, a drop in blood pressure. He called this reaction the relaxation response.

The parasympathetic nervous system is responsible for healing

After a stressful situation is over, your body needs to regenerate and it is the parasympathetic nervous system that handles this natural healing process.

Yet, a person who is continuously subjected to stress develops an overactive sympathetic nervous system. As a result, the natural restful functions weaken. Dr Benson estimates that 60 to 90 per cent of all physician visits are related to an imbalance in this activity. A technique that triggers the relaxation response could restore health in these cases.

How to produce the relaxation response?

To relax physiologically it isn’t enough to sit down in a bar with a good beer or to stretch out on the sofa in front of the TV. Even though that can be nice, it will not induce any measurable relaxation. To do that one needs a technique that can break the flow of automatic thoughts. For the method to be effective Dr Benson has defined two prerequisites:

The relaxation response on a molecular level

The discovery of the relaxation response was at the time revolutionary. Today new technologies have revealed that it goes much further than previously known.

Scientists working with Dr Benson at Harvard have discovered that the physiological changes are not limited to the nervous system. Even on a molecular level relaxation produces healthy chemical changes. For example, the level of nitric oxide in the body goes up. As a result, it is better protected against microbes, cardiovascular problems and immune system ailments.

The relaxation response on the genetic level

Two groups equal in age, physical condition and socio-economical factors were compared. Men without experience in eliciting the relaxation response made up the first group. The second group included men with experience in techniques such as yoga, meditation our repetitive prayer.

The scientists used a tried and tested technology to analyse genetic activity. To find out if there was any difference between the two groups, they took a blood sample from each participant.

Dr Benson’s team revealed significant differences between the experienced group and the non-meditators. In comparison, 2209 genes had a different expression among the experienced ones. The genes in question were related to stress. When active they could cause poor regulation of the immune system, premature ageing, thinning of the cerebral cortex and inflammation. In the practising group, these genes were inactive.

After this analysis, the scientists asked the group who had never used a relaxation technique to start meditating. The task was to establish a routine of 20 minutes of daily practice for eight weeks. At the end of this period, the scientists tested them again. It now turned out that the expression of 1561 genes had changed and that the gap between the groups had narrowed. The possibility that these results are due to chance is less than one in ten billion.

Confirmed by other studies

Other studies have since then confirmed these results. A study published by Dr Richard J. Davidson in 2013 shows how quickly the change in gene expression occurs. He got significant results after only one day of intense meditation.

An article published in 2017 in Frontiers of Immunology accounts for a review of 18 selected studies on this topic. The authors conclude that there is significant evidence that a broad range of mind-body practices like meditation, yoga, and chi all influence gene expression in a favourable way.

Thanks to these and other studies, the benefits of techniques evoking the relaxation response are well established. The effects of such methods are measurable and reproducible. In other words, the same science that evaluates the efficiency of pharmaceuticals has proved that the mind can heal the body.

According to Dr Benson, two 20 minute sessions per day are enough to cancel the adverse effects of daily stress. From this research, it is probable that more extended sessions will produce even stronger results.

Techniques that induce the relaxation response can heal diseases caused by stress. Below I list symptoms that are particularly susceptible to improvement:

If you are not already practising one of the methods mentioned above, it is time to start. Today there are many qualified teachers available. If you do not live close to a teacher there are good books that can get you started. On the internet, you can even learn to practice online.