What Is Integral Yoga? All you need to know 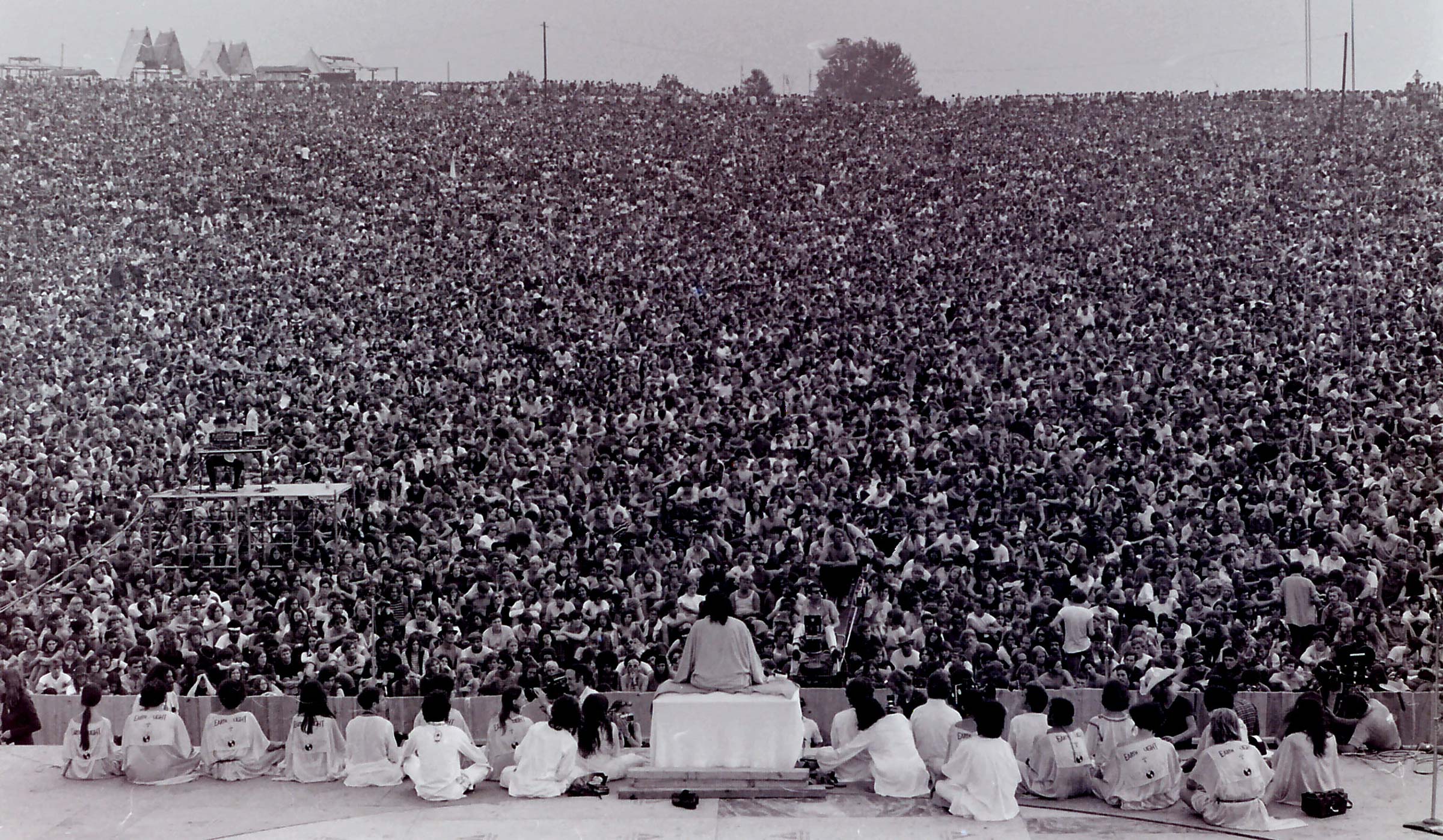 Integral yoga is a union of several classical yoga paths. However, people often think of it as yoga poses plus pranayama and meditation. In this post, I will examine what integral yoga is precisely. I will look at where it comes from and how some yoga styles use the term to describe their teachings.

Blending yoga methods used to be the norm

Today, yoga has become synonymous with physical poses. That is why people vaguely use the term integral yoga to describe yoga teachings that take more than physical exercises into account.

However, in the past, yoga poses didn’t dominate and combining yoga methods was the norm. Yoga traditions would divide practices into limbs. Each limb represented a specific strategy or method. The best-known classification counts eight limbs. But, other systems make different distinctions and have different numbers.

Furthermore, there are overlaps between entire yoga styles. An excellent example of that is hatha yoga. Hatha yoga is the method that inspired today’s postural practices. The most influential Sanskrit text within this school is the Hatha Yoga Pradipika. It states that Hatha Yoga leads to Raja Yoga, a yogic meditation form and a competing yoga approach.

The term integral yoga was coined by Swami Satchidananda who got famous at the 1969 Woodstock festival. He was a disciple of the 20th-century yoga giant Swami Sivananda.

Sivananda had grouped three types of yoga and called it the yoga of synthesis. The methods included were Karma, Bhakti and Jnana yoga. Karma yoga is the yoga of selfless action. Bhakti yoga is about devotion, and jnana yoga is wisdom yoga.

Old yoga with a new name

Bringing these methods under one umbrella and giving it a name was about communication more than invention. Remember that in the past, it was common practice to blend yoga styles. But Satchidananda was teaching in the United States starting from the sixties. Since yoga poses had become dominant in America, he needed to express that what he taught went further.

Others who describe their yoga as integral

The term integral yoga has made sense to others as well. That is why teachers in other branches which sprung out of Sivananda yoga use it as well. Nevertheless, they do not necessarily follow Satchidananda’s model exactly.

I belong to the lineage of Swami Satyananda. Just as Satchidananda, he was one of Sivananda’s most prominent pupils. Satyananda Yoga is a great example of a style that unites multiple approaches.

Another vision of integral yoga

Now let me add some confusion: Integral yoga has another meaning. Before the term came to signify multi-approach yoga, the famous yoga philosopher Sri Aurobindo used it in a pretty different way.

Sri Aurobindo’s integral yoga does not include any yoga poses or breathing exercises. Instead, it is psychological, with internal reflection, self-analysis and correction as tools for development. For him, this yoga presented a third path as an alternative to asceticism and materialism. As a synonym, he called this yoga supramental yoga.

What to expect from an integral yoga class

An integral yoga class will likely include elements from several methods mentioned in this article. Probably it will contain yoga poses, breathing exercises and some form of meditation. There is also a chance that you will find yourself singing a devotional song or repeating mantras.

Jnana yoga and karma yoga are not as easy to integrate into a yoga class. Instead, yogis incorporate them into daily activities and their lifestyle.

Here on Forceful Tranquility, I guide long yoga and meditation sessions with an integral approach. My comprehensive online yoga sessions include poses, breathing exercises, yoga nidra, and various meditations. If you want to experience a thorough approach to integral yoga, my website is an excellent resource.

Integral yoga unites different yoga methods. Doing that is as old as yoga itself. The term was coined by Swami Satchidananda (though there is a competing definition of the term in Sri Aurobindo’s yoga philosophy). To Satchidananda, integral yoga is the joining of Hatha-, Raja-, Japa-, Bhakti-, Karma- and Jnana yoga.

Christian Möllenhoff is an experienced yoga and meditation teacher as well as a teacher trainer. He is from Sweden, but he lives and teaches in France. His deep-delving yoga classes are available on his website Forceful Tranquility.

What Is the Big Problem With Meditating Before Bedtime? Healing an Inflammation Naturally With Simple Meditation