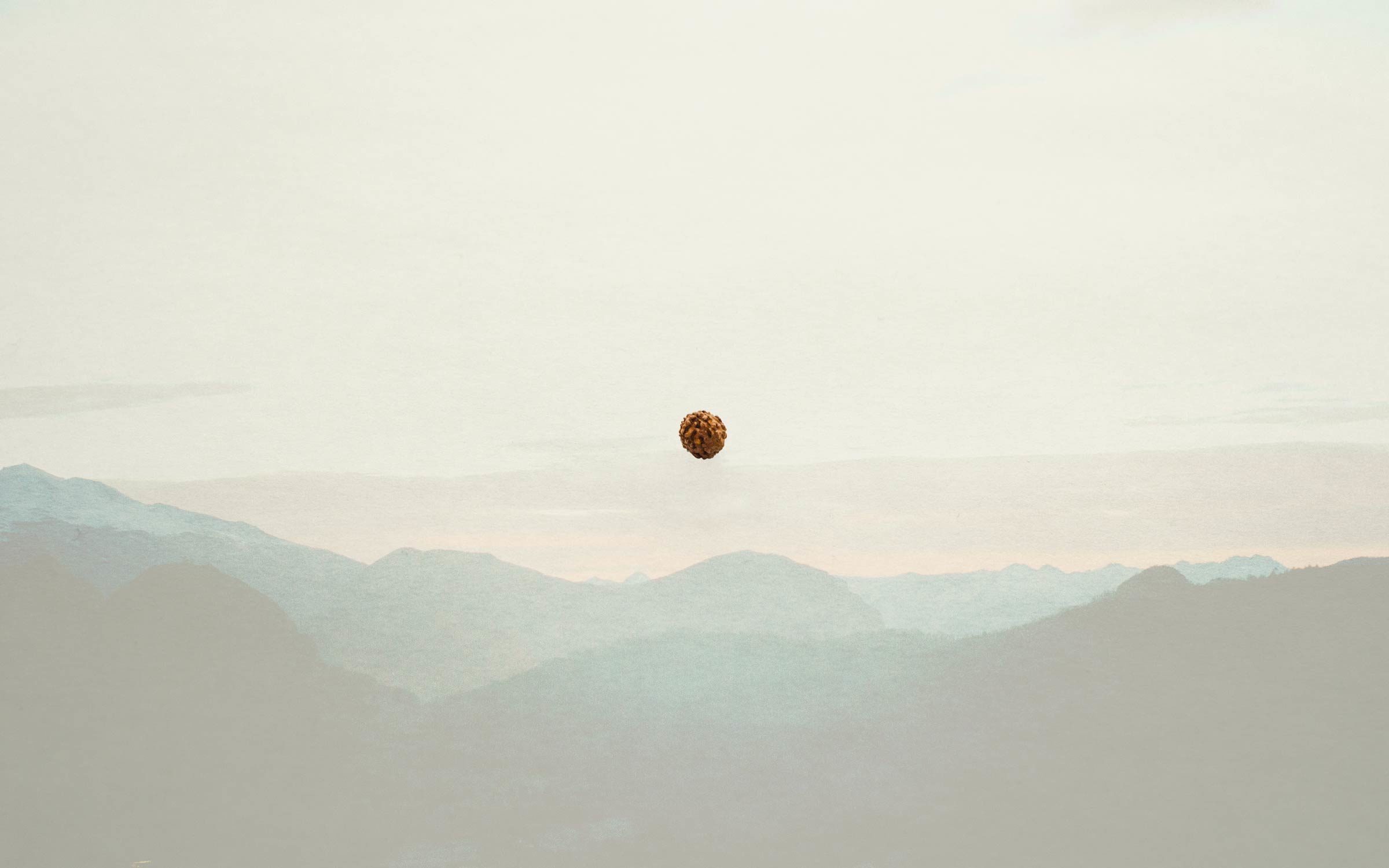 Sankalpa is a formulation of an intention that will allow you to achieve a defined goal. It is a way of converging all your resources, conscious and unconscious and make your whole being work in one and the same direction. It is a seed idea that you plant within you, a notion that will germinate, and become the reality that shapes your life.

Your beliefs become your reality

A whole array of attitudes, notions and idéas mould what we think we need to do in life and what we think we are capable of. These ideas are so profoundly rooted that they are almost unconscious. We take for granted that they are justified and most of the time we let them control us without question. Sometimes these notions go in opposing directions and hold us bound by indecision. Sometimes they clutter our view with doubt and guilt.

But you can redefine the limits. With a Sankalpa, you plant an idea that becomes so strong that it starts to colour your reality. Little by little other ideas give way and what you thought before was impossible suddenly looks accessible and natural.

You do not even have to believe in your Sankalpa. Little by little it will convince you. When you have accepted it, a tremendous power starts moving. The moment you decide that there is no way back there is a shift. No challenges are insurmountable any longer.

One resolution, one formulation

Choose only one Sankalpa, and repeat it again and again over a long period of time. Do not change it, do not introduce distracting ideas.

The formulation of your Sankalpa should be short, positive, understandable and clear. Once chosen it should remain the same.  Give your Sankalpa a wording that feels natural to you. Formulate it in such a way that it is possible to verify it. Be concrete and specific enough that you know that it is actually happening.

Sankalpa does not have to be formulated in words; it can also be a visualisation. You can see your Sankalpa realising itself before your eyes like a film. Or you can create and visualise a symbol that embodies its qualities and meaning.

Sankalpa can be used for anything. It is up to you how you use it. Be it for wealth and power or for insight and spirituality. It can be the realisation of a goal, the achievement of a state or even the attraction of circumstances.

The best Sankalpa is one that helps you live out your life quest; that is following the path that deep inside you, you feel is the path for you. Set your aim for your primary goal and let small problems take care of themselves. If you dare to follow your nature, you will live a fulfilling life. Your Sankalpa can help you cut through any doubt that holds you back.

Yoga nidra, the open state and the power of repetition

The rational mind is a marvellous tool. But when analytical and critical thinking is allowed to dominate, it holds us in unfruitful attitudes. Beneficial thoughts can quickly be rejected as unrealistic. That is why Sankalpa is introduced at times when we can bypass the questioning mind.

The ideal moment for Sankalpa is during yoga nidra. In the beginning and at the end of yoga nidra, the mind is open for suggestions. When you are in this state of deep relaxation, your Sankalpa can be sown in fertile soil. At that time, pronounce it mentally several times. When you say it, know that it is already happening.

But Sankalpa can also be mentally pronounced right before falling asleep or when waking up, when you are in the hypnagogic state. In many traditions, magical seeds are sewn during intercourse at the moment of peak intensity. This is also an auspicious moment for Sankalpa if your Sankalpa is a visualisation.

Your Sankalpa should be a well-kept secret. Do not tell anyone what your sankalpa is, not even your teacher or life partner. Keep your Sankalpa away from the judgments of others.

Keep the same sankalpa until it has been realised or until you do not need it anymore. In general, sankalpa should remain the same for many years. It may even stay the same for your entire life.

A resolution is powered by will. The more will there is behind your sankalpa, the stronger it becomes. Your sankalpa should go hand in hand with your efforts. It should be the link between your conscious and unconscious strife. Sankalpa is more than a wish; it is a secret gem that makes you the co-creator of your life. It inspires you to take life in your own hands and take responsibility for your destiny.