The Psychic Symbol In Satyananda Yoga – All You Need To Know 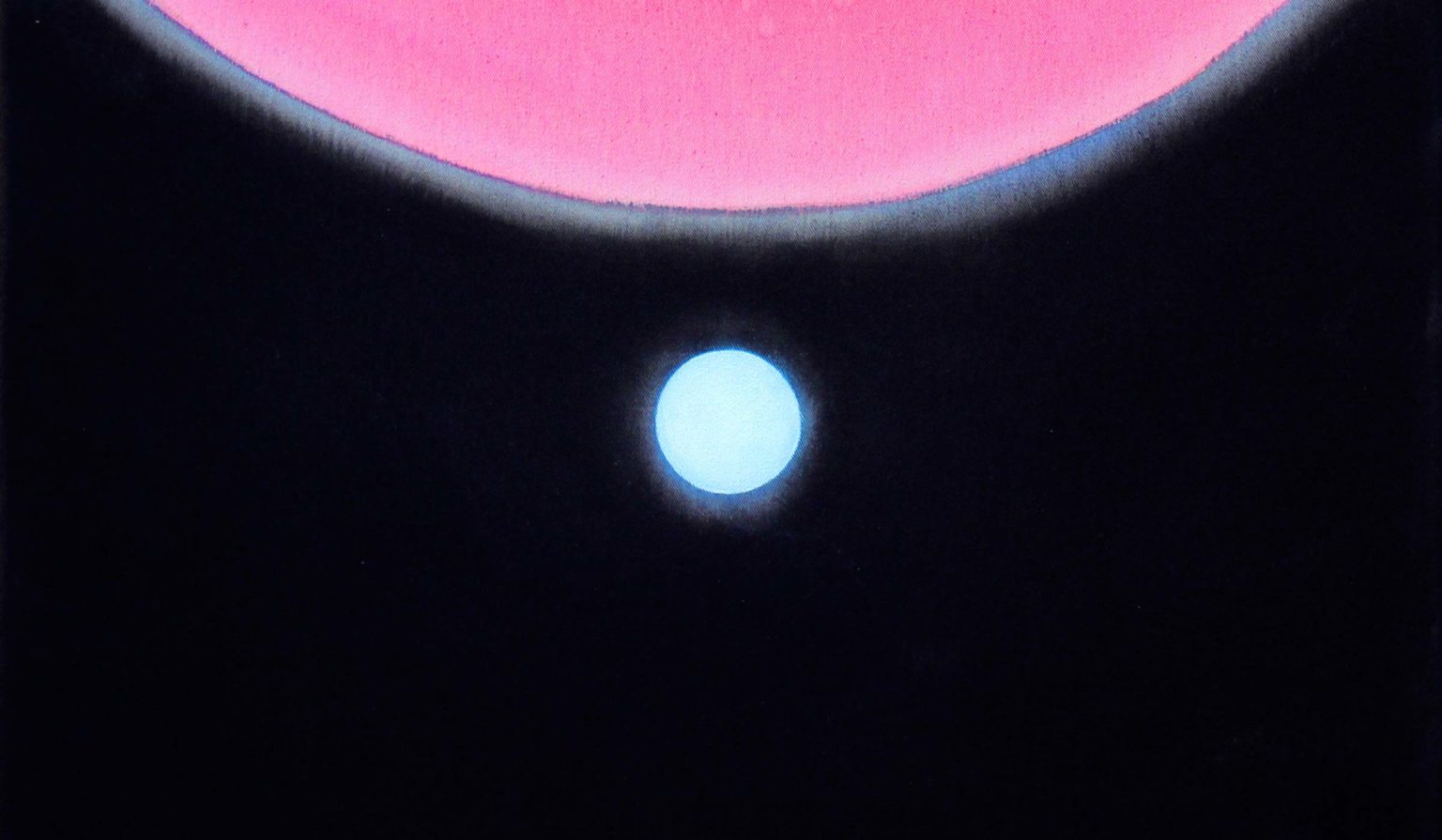 The psychic symbol is a mysterious and profound practice in the Satyananda tradition. It is the intuitive visualisation of a symbol that arises from your subconscious. Whenever it appears, you have an opportunity to delve deeper into yourself and go beyond your intellectual mind. In this article, you will find out what the symbol is, how it appears and how you can benefit from it.

There is a strong link between meditation and visualisation

The generic yogic term for meditation is dhyana. In yoga, there has always been a strong connection between dhyana and visualisation. A mental image is a highly recommended meditation object in many traditions.

In the yoga tradition of Swami Satyananda, there is an unusual visualisation practice called the psychic symbol. In this practice, you allow an image to emerge spontaneously.

“When one, through one’s practice, has begun to come in contact with not only the subconscious but also with the unconscious, with areas it is almost impossible to penetrate, then the psychic symbol appears as a lifeline…”
Swami Satyananda

The psychic symbol comes from your subconscious

The psychic symbol is unique because it comes from your subconscious. Once it has revealed itself, you make it yours, and you refuse to accept other forms that might present themselves later. If you are lucky, your symbol will show itself clearly. But in many cases, it will be hazy and unclear.

Your mind is full of visions. If you are not sure of which one is your unique psychic symbol, you will have to make a choice, and once you have made that choice, you should never change again. In case you have to choose, my teacher, Swami Janakananda, used to say that a simple geometric form is preferable. But he also noted that the symbol could take other shapes and be more complicated. According to him, you should not take a vision of another person as a psychic symbol.

How the symbol appeared for Swami Janakananda

Swami Satyananda, the founder of the Bihar School of Yoga, was my teacher’s teacher. In the sixties, he travelled on several occasions to Denmark. On such an occasion, my teacher, Swami Janakananda, ended up going to a lecture by Satyananda. That turned out to be the beginning of a fruitful apprenticeship.

Swami Janakanada was an avid practitioner of asana and pranayama at the time. He had spent hours every day in practice for some years. Hence he was sensitive to subtle vibrations. Swami Satyananda talked about the psychic symbol during his lecture. The moment he mentioned it, Janakanda saw a symbol before him. Naturally, it made a lasting impression on him.

The symbol stayed with Janakananda. It kept coming back to him when he meditated or practised yoga poses and pranayama.

The psychic symbol appears when you have given up all effort

Swami Janakananda writes in an article in the Bindu magazine that the psychic symbol appears when you have reached a state where you have given up effort completely. He goes on that it is a sign that you have let go of controlling and started to truly experience. If you strive for it he writes, it never appears.

Janakananda also writes that by concentrating on the psychic symbol continuously for an extended period, you can become conscious of areas of the mind that are usually unconscious.

When I teach the psychic symbol, my students sometimes have experiences similar to that of Swami Janakananda. The moment I mention it, the symbol is just there. The students are often surprised.

As teachers, we ask our students to keep their psychic symbol secret. It is personal, and you should not expose it to the scrutiny of others. If you are reckless with your symbol, you might lose it.

A student of mine told me that during his first yoga retreat, a symbol started appearing. It was crystal-clear and shining. It began appearing several days before the teacher who guided the retreat had introduced the concept of the psychic symbol and given the advice to keep it personal.

Enthusiastic about the experience, my student told his fellow retreat participants about it. They were equally excited and congratulated him. But once he had shared the powerful experience of the symbol, it never came back again, much to his frustration.

By announcing such an experience, you introduce tension in your mind. All of a sudden, the symbol is no longer a playful vision. Now you have something to live up to, and your ambition blocks it.

Swami Janakananda always said that the symbol doesn’t have a meaning. Instead, it is a subtle anchor point that you can hold on to go deep in meditation. But it is personal in the sense that it resonates with you on a profound level.

When I teach the psychic symbol, I sense the shift in the state of the group as they allow their psychic meditation objects to arise.

How to make the symbol appear

For some yoga practitioners, the symbol comes just like that. For others, it can take a long time. As with much else in yoga, there is no need to compare with others. Some people are more visual than others, and that’s just the way it is. Some people never get one.

As Janakananda writes, a prerequisite for the symbol to appear is that you don’t crave it. Intense practice of yoga asana, pranayama and meditation can lead you to receive it. It seems as if the concentration practice tratak is particularly helpful.

As a teacher, I make sure to introduce the symbol at a moment when the students don’t expect it. That surprise helps you to be receptive.

What to do with your symbol

The symbol is a sign that you are in a conducive state of mind. It is feedback on your state of consciousness. It indicates that now you can go even deeper if you give it your full attention and stay with it. Janakananda suggests focusing on the symbol for half an hour.

Many thanks to Carsten Crone Caroc for allowing me to use his artwork as featured image for this post.