How Many Yoga Poses Are There? 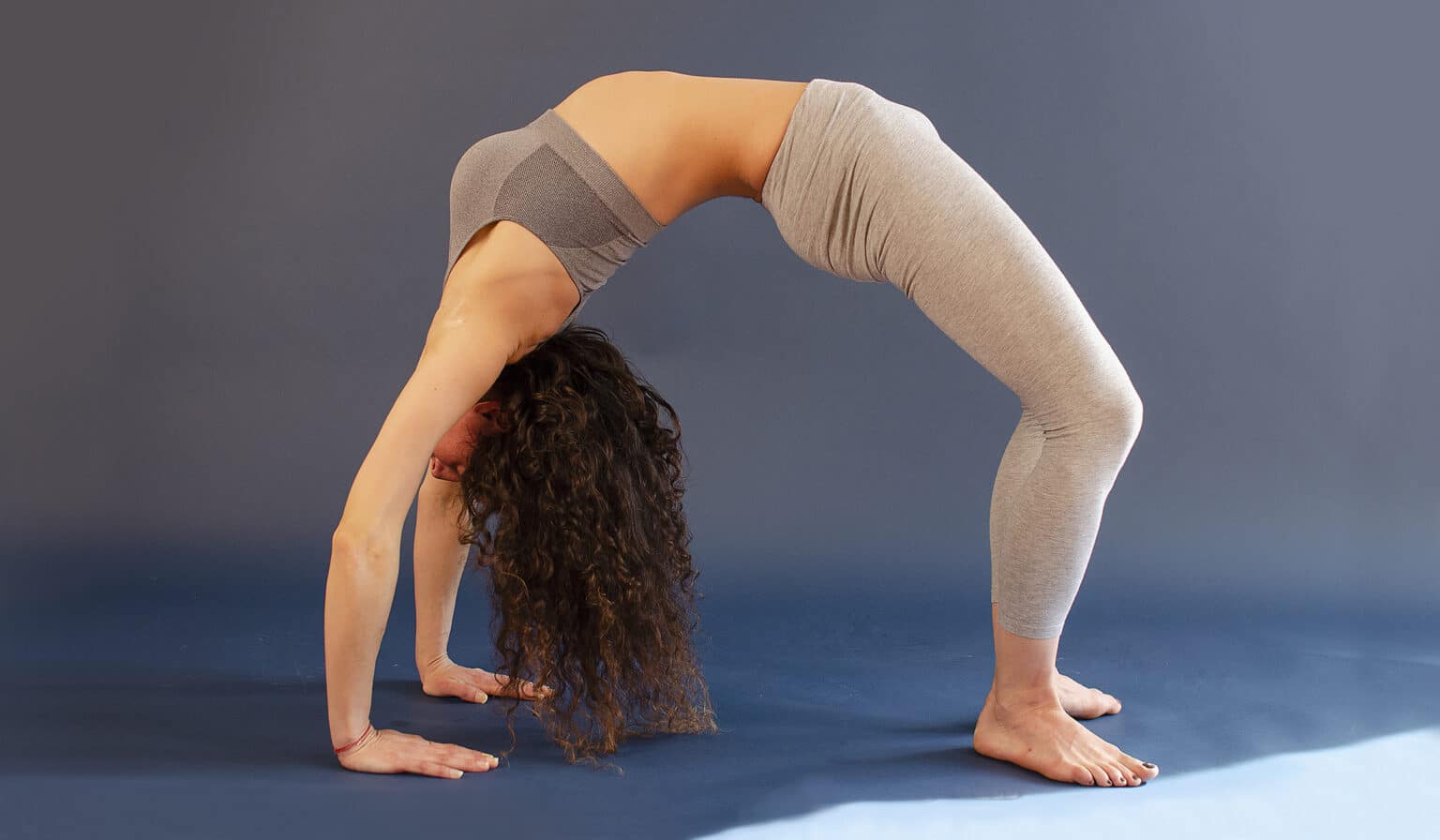 Have you ever wondered how many yoga poses there are in total? I have, so I had a look at how many yoga poses you find mentioned in famous yogic texts. That way, I got a good overview of the number of poses recognised both in the old days and in present times. Here is what I found.

In total, there are about 200 yoga poses in contemporary yoga. However, the oldest yoga traditions count just a few, and they are all sitting poses for meditation. Most medieval hatha yoga traditions agree that there are 84 yoga poses but describe much fewer in writing.

In this post, you will learn more about how the number of yoga poses has evolved during history and why the total number will not grow beyond 200.

How many yoga poses are recognised in the yoga tradition?

The Yoga Sutras of Patanjali is perhaps the most famous treaty on yoga. Scholars date it to around 200 CE, and it is thus much older than Sanskrit texts on hatha yoga. All the Yoga Sutras says about yoga poses is that the pose should be steady and comfortable. The sage Vyasa, who lived in the same period as Patanjali, wrote a commentary on the Sutras. He names eleven meditation poses he thought Patanjali had in mind.

The 10th-century Goraksa Sataka claims that there are as many yoga poses as species, 8,400,000 to be exact. However, its author writes that the god Shiva chose 84 that are particularly useful. He says that of those, the best two are the lotus pose (padmasana) and the perfect pose (in this text it is called Vajarasana). They are the only two that are named or described.

The well known 15th century Hathapradipika also mentions that there are 84 poses. However, Swatmarama, its author, only describes 15 of them. Most of those are seated postures for meditation. Later texts mention more asanas. A text called the Yogacintamani from 1660 CE is the first to list all 84 poses (in fact it lists 110). The Jogpradipika from 1737 names 84. The 18th (or possibly 19th) century Yogasana describes 108, and the somewhat later Hathabhyasapaddahti mentions 112 yoga poses.

I have made a handy table listing some yogic source texts and how many yoga poses they name. Note that some of these texts acknowledge more poses, yet they don’t describe or name them. Instead, these texts focus on mudras, pranayama, meditation and other yogic practices.

Sources *The Yoga Sutras of Patanjali by Edvin Bryant, **Roots of yoga by Jim Mallinson and Mark Singleton, ***Eighty four asanas in yoga, Gudrun Bühnemann, **** The Yoga Tradition of the Mysore Palace by N.E . Sjoman, ***** The Siva Samhita by Chandra Vasu

Why are there so few yoga poses in early yoga?

In early yoga, the role of poses was to provide a stable sitting position for meditation and breathing exercises and mantra repetition. The word asana means “seat”, as in a chair or a throne. Still today, you will hear Indian yoga teachers calling the yoga mat the “asana”.

From seat, there is a leap in meaning to sitting position. In early yogic texts, every time yoga asana (yoga poses) are mentioned, it is actually meditation poses that are referred to. The elaborate yoga poses we know today appear only in later texts.

Why are there so many more yoga poses in contemporary yoga?

As time went by, the number of yoga poses described grew. The poses were no longer only seated meditation poses but inversions, forward bends, twists and backward bends. Some generations of yogis later, standing up postures were also included in the yogic repertoire as well.

When we got to the 20th century, the concept of yoga asana expanded to also englobe a variety of movements.

The yoga teacher and researcher Mark Singleton thinks that the increasingly prominent role of asana in yoga has to do with the possibility of producing drawings and images of the human body. He also believes that an increasing interest in physical culture and physical training boosted the development of yoga poses in India at the beginning of the 20th century.

Another reason for the growing number of poses could be that yogis little by little discovered how useful they are to help enhance breathing exercises and subtle mental practices.

Does the Indian government recognise 1500 asanas?

Figuring out the total number of yoga poses, we need to consider the Indian government. They have something called the Traditional Knowledge Digital Library (TKDL). It is a list of ancient methods, techniques and herbal medicines meant to prevent false gurus from applying for patents.

I have read claims that the TKLD contains as many as 1500 yoga poses, all supposedly extracted from ancient texts. However, Archana Sharma, who used to be the head of TKDL, says to the Indian Express that the number 1500 refers to a shortlist of “yogic techniques” rather than poses. That makes more sense. You might reach that number by including every purification process, movement, mudra, bandha, pranayama, meditation technique, yantra and mantra. Especially since often, distinct methods goes by several different names.

What is the real number of possible yoga poses?

Many more poses are practised today than before, and you might wonder how many there will be in the future? Could the number continue to grow? Some say that there is an infinite number of yoga poses because people have endless imagination. However, the 200 poses described by BKS Iyengar is close to the upper limit of how many poses it makes sense to take into consideration. There is a physical limit to how many different positions you can put your body in. Beyond 200 distinct poses, we will only be seeing variations of already existing ones.