Is Yoga a Sport, a Spiritual Practice or Something Else? 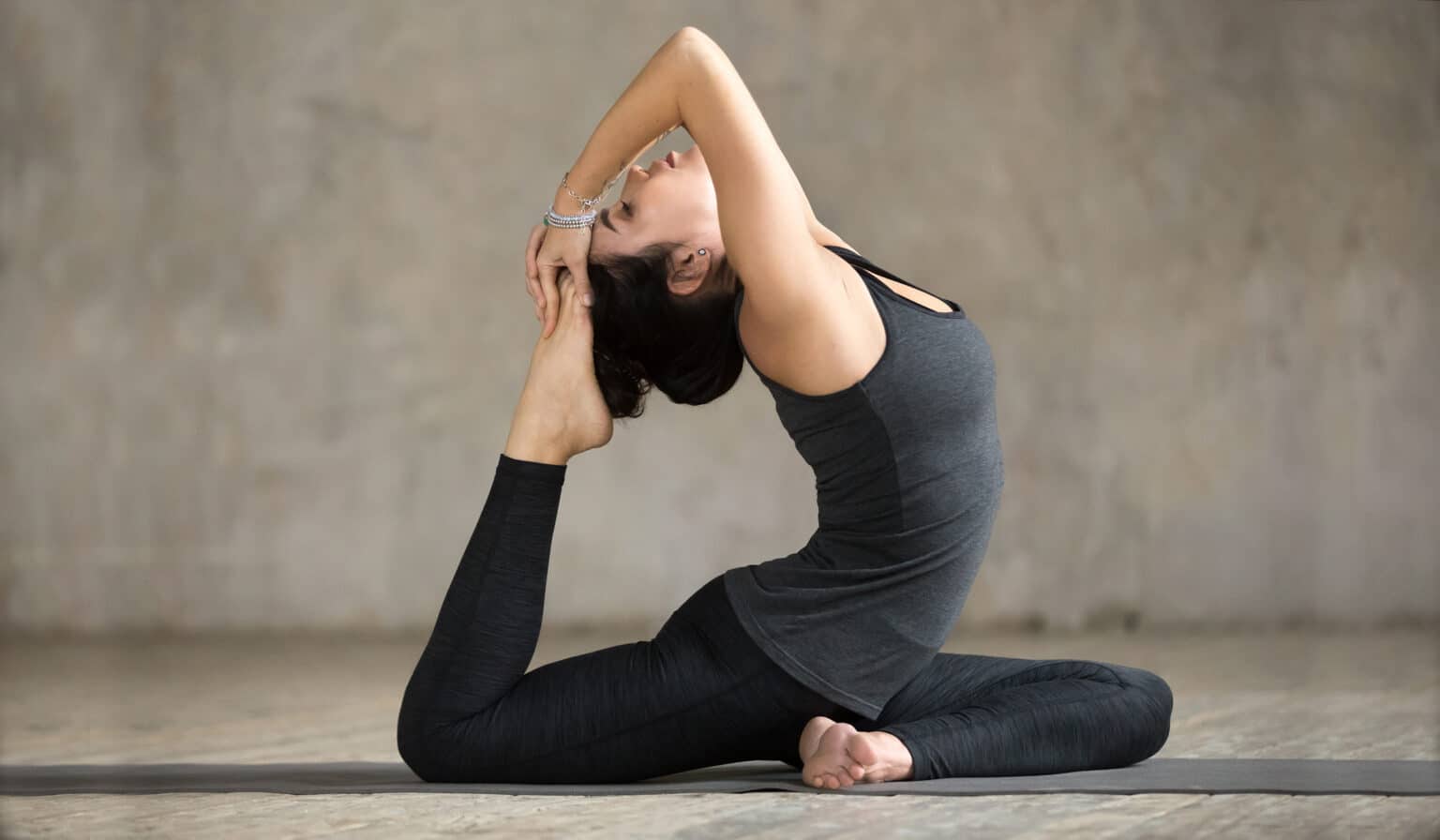 Some want yoga to be part of the Olympic games. For others, yoga is a path to enlightenment. Yet others still ask themselves whether it is a religion. How do you make sense of all these contradictions? Let’s examine the ideas people have about yoga to see how it all fits together.

Is yoga a sport?

Though yoga originally wasn’t a sport, asana practice is a recognised sport in India today. Here, yoga competitions have been organised for nearly a hundred years and are widely accepted and uncontroversial.

So, how did yoga go from being practised by renunciates and sâdhus to being a sport in which people compete? The yoga teacher and researcher Mark Singleton has a convincing answer in his book Yoga Body from 2010.

Singleton argues that there was a surge in interest in physical culture worldwide at the beginning of the twentieth century; India was no exception. Indians were living under British rule at the time and eager to find a physical culture of their own. Thus pioneers of body-centred yoga blended western gymnastics with traditional yoga poses to form an all Indian system of physical exercise.

The Yoga Federation of India confirms this nationalistic vision of yoga as a physical culture still today. They write on their homepage that yoga is “the great ancient culture, art and indigenous sports of glorious India”.

Is yoga a religion?

Yoga isn’t a religion in itself. However, you can practice it in a religious setting to enhance religious experiences. Historically yoga has been used within several different world religions such as Buddhism, Hinduism, Jainism and Islam.

An essential reason for yoga’s success is that it isn’t tied to any specific religion or philosophy. You can blend its practices and methods with any system of thought or worldview. This is how yoga has managed to find its place simultaneously within Asian spirituality and western secularity.

In 2015 parents in Encinitas, California, took a school to court for teaching yoga to children. They feared that their kids were religiously indoctrinated. One of the concerns was that their kids worshipped the Indian sun god Surya by doing the sun salutation.

Mark Singleton expressed himself before the court on behalf of the school. He stated that the striking thing about hatha yoga in tradition is the strong current of universalism and lack of sectarian identity.

The outcome of this famous court case was that the school was allowed to offer yoga to its pupils. Though yoga’s origins may be religious, and you can practice it for religious purposes, it was judged as secular enough to be taught in schools.

Is yoga a science?

Though many twentieth-century yogis call yoga a science, traditional yoga does not meet the criteria of being a science. However, modern researchers have studied yoga and meditation extensively, and many benefits are scientifically proven.

Swami Vivekananda became world-famous when he spoke at the Parliament of the World’s Religions in Chicago in 1893. He was one of the early pioneers to introduce yoga in the west.

He wanted to change the prevailing image westerners had of India as a backward and superstitious country. His strategy was to present yoga in a way that would appeal to Westerners. Thus, he was one of the first to talk about yoga as a science.

Vivekananda’s strategy worked and framing yoga as science helped to make it legitimate. After him, many yoga masters continued along the same lines, such as Sri Yukteswar, who wrote The Holy Science, published in 1894. Today his attempts to make yoga look scientific seem strikingly clumsy.

In reality, science is a method to obtain knowledge that no yoga tradition has used until recently.

The Science Council defines science in the following way :

Science is the pursuit and application of knowledge and understanding of the natural and social world following a systematic methodology based on evidence.

Ancient yoga traditions might have lived up to some of the above criteria but not enough to meet the rigorous scientific standards we expect a researcher to apply. Therefore I think that calling ancient yoga a science is misleading.

Is yoga a spiritual practice?

Yoga qualifies as a spiritual practice since it can give us a sense of connection to something bigger than ourselves. Some people explicitly use yoga to search for meaning and bond with a sacred dimension in life.

According to the Oxford dictionary, something spiritual is “relating to or affecting the human spirit or soul as opposed to material or physical things”.

Experience of a dimension that is beyond the material world happens to people in all kinds of situations. It can occur when we see a beautiful landscape, walking alone in the forest, or watching the stars.

Maybe you have felt connected to a greater reality while holding a newborn baby in your arms or when hearing the laughter of children. You might have felt it during the peak intensity of intercourse or when helping a stranger in need.

Many practitioners of yoga say that their practice makes them more sensitive to such moments of spiritual connection.

But what about yoga poses? Can you say that yoga poses themselves are spiritual?

The effects of a yoga pose depend on how you carry them out. If you practice yoga like a sport, the results will be similar to regular physical exercise. On the other hand, if you practice poses in a conscious and meditative way, they are more likely to have a more profound spiritual impact.

Advanced yoga can give people unusual abilities. In the yoga tradition, we call these abilities siddhis or vibhutis. They are inexplicable by known natural laws and involve psychic capacities such as telepathy and clairvoyance.

The German indologist George Feuerstein specialised in the philosophy and praxis of yoga. He thought of yoga methods as “psycho technology”.

Traditionally one of the goals of yoga is to develop unusual powers. Mainstream scientists don’t recognise telepathy and clairvoyance. However, numerous scientific studies indicate that such capacities are real.

Many people who have practised yoga intensely for extended periods say they get these abilities. They say they become sensitive to the vibrations of others to the point of knowing what they are thinking. They may also sense what close ones experience without having been in touch with that person.

Yogis often say their intuition becomes so strong that they make decisions based on feeling rather than intellectual analysis.

So what is yoga?

As you have seen in this article, yoga is many different things to different people. It makes sense to see yoga as something diverse and broad. You can even think of the word yoga as a homonym. Homonyms are words having identical spelling and pronunciation but different meanings and origins.