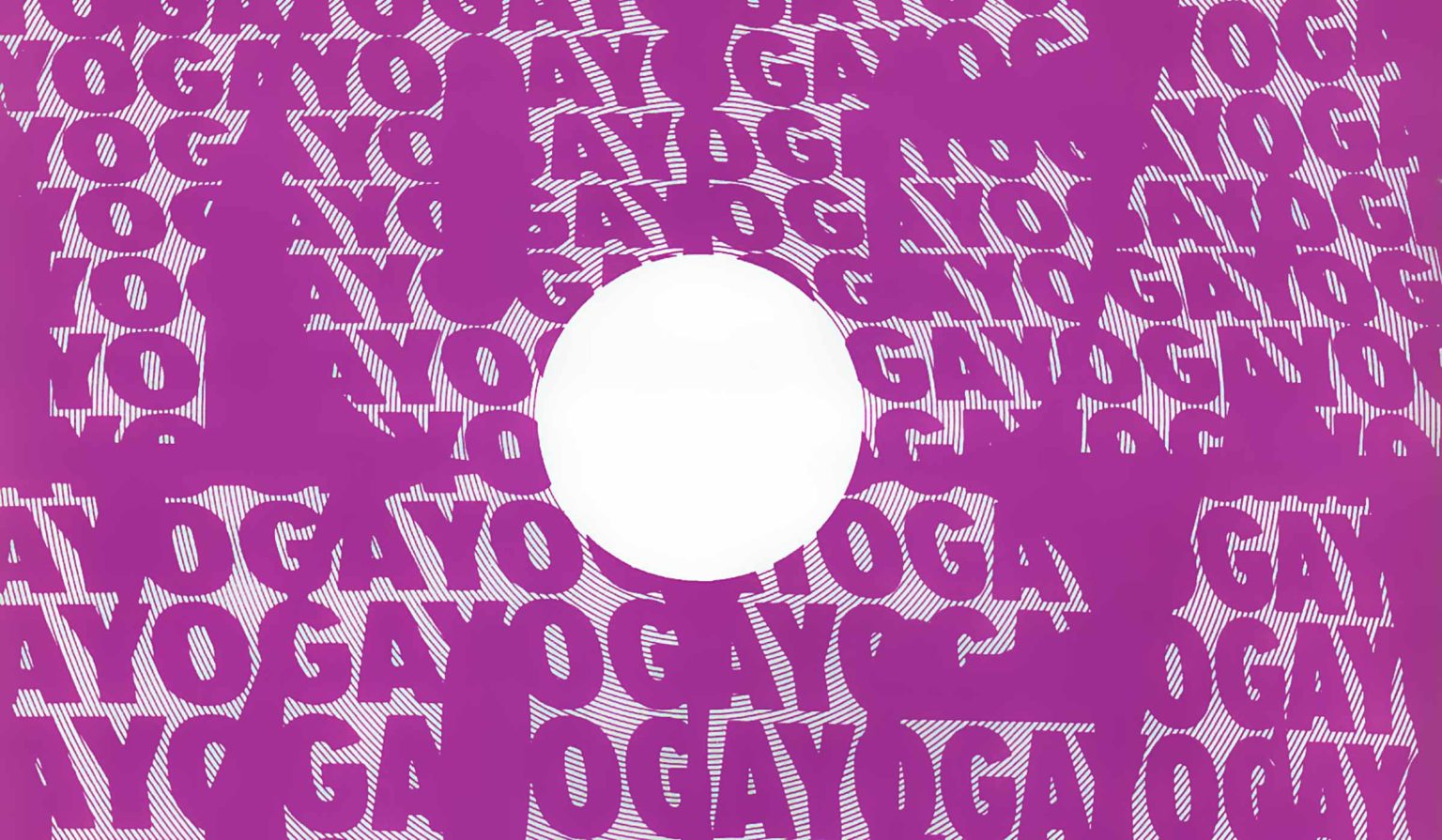 The Bindu Magazine was a periodical on yoga and meditation published by the Scandinavian Yoga and Meditation School. They produced the magazine from the early seventies to the beginning of the two-thousands. In this article, you will learn everything you need to know about Bindu and about where you can find the best articles from it today.

Swami Janakananda was a disciple of Swami Satyananda Saraswati of the Bihar School of Yoga. When Janakananda started his yoga organization in Scandinavia, he needed an efficient way to make it known. Therefore he created the Bindu magazine. It was inspired by his masters Yoga Magazine and the first number was issued in 1971 and written in Danish. Throughout the seventies, he and his team printed several numbers of the danish Bindu magazine per year. Then the periodical was temporarily discontinued.

The Bindu magazine is reborn

Bindu Magazine was reborn in the early nineties, and this time it was issued in four languages. In addition to Danish, the magazine was available in Swedish, German and English. They now printed the magazine in the organization’s own printing press at Haa International Retreat Center. Producing the periodical became a crucial karma yoga task that involved the whole centre. The procedure was entirely taken care of by yoga teachers and volunteers.

The twelfth and last issues of the new Bindu was published in 2001.

The meaning of the word Bindu

In the yoga tradition, the concept of Bindu refers to a “point”, “drop” or “dot”. Yogis consider Bindu to be the point at which creation begins. Bindu is also the name of a minor chakra that has a particular importance in Satyananda Yoga.

Swami Janakanada wrote the most notable Bindu articles in person. However, many of the senior yoga teachers that he trained and prominent students contributed as well.

Through the Bindu magazine, Janakananda could gain authority for his school and showcase its methods to a broad audience. At the time, this was common practice for yoga schools. Before the advent of the internet, most major yoga organizations had their publications.

Thanks to its inspiring articles, Bindu contributed to making the Scandinavian Yoga and Meditation School known in the Nordic countries and beyond. It attracted new students for the deep-reaching retreats at Haa Retreat Center, including the three-month course as well as for its city centres.

The power of the written word

One of my first contacts with the Scandinavian Yoga and Meditation School was through Bindu. I came across several issues in a friend’s apartment in Stockholm in the late nineties. I thought they looked sleek and professional, and they sparked my interest in yoga. The magazine certainly contributed to my becoming a yoga teacher and attending Janakanandas teacher training. Also, having seen its success, the Bindu magazine was an inspiration source for me when I started this blog.

Today much of the content in Bindu magazine is outdated. It reflects a view of yoga that has not quite withstood the test of time. Nevertheless, there is still much of interest in its issues. Several scientific articles are still relevant though they are old. In addition, there are intriguing long-format articles in which Swami Janakananda shares his experiences with teaching advanced yoga.

You will no longer find physical copies of the Bindu Magazine apart from remaining pieces of some issues still available in Scandinavian Yoga and Meditation School centres. The good news is that Swami Janakananda and his teachers have made their best articles available for free online in refreshed versions. You can access them all with this link.

Five of the best Bindu articles by Swami Janakananda

Here below you will find a list of Swami Janakanandas five best articles:

On the path to a greater Awareness

Time for Learning… Time for Insight… Time for Teaching…

Kriya Yoga – to the depth of your nature

The Greenhouse, the Process and the Ritual