Authentic Yoga – Is There Such a Thing? 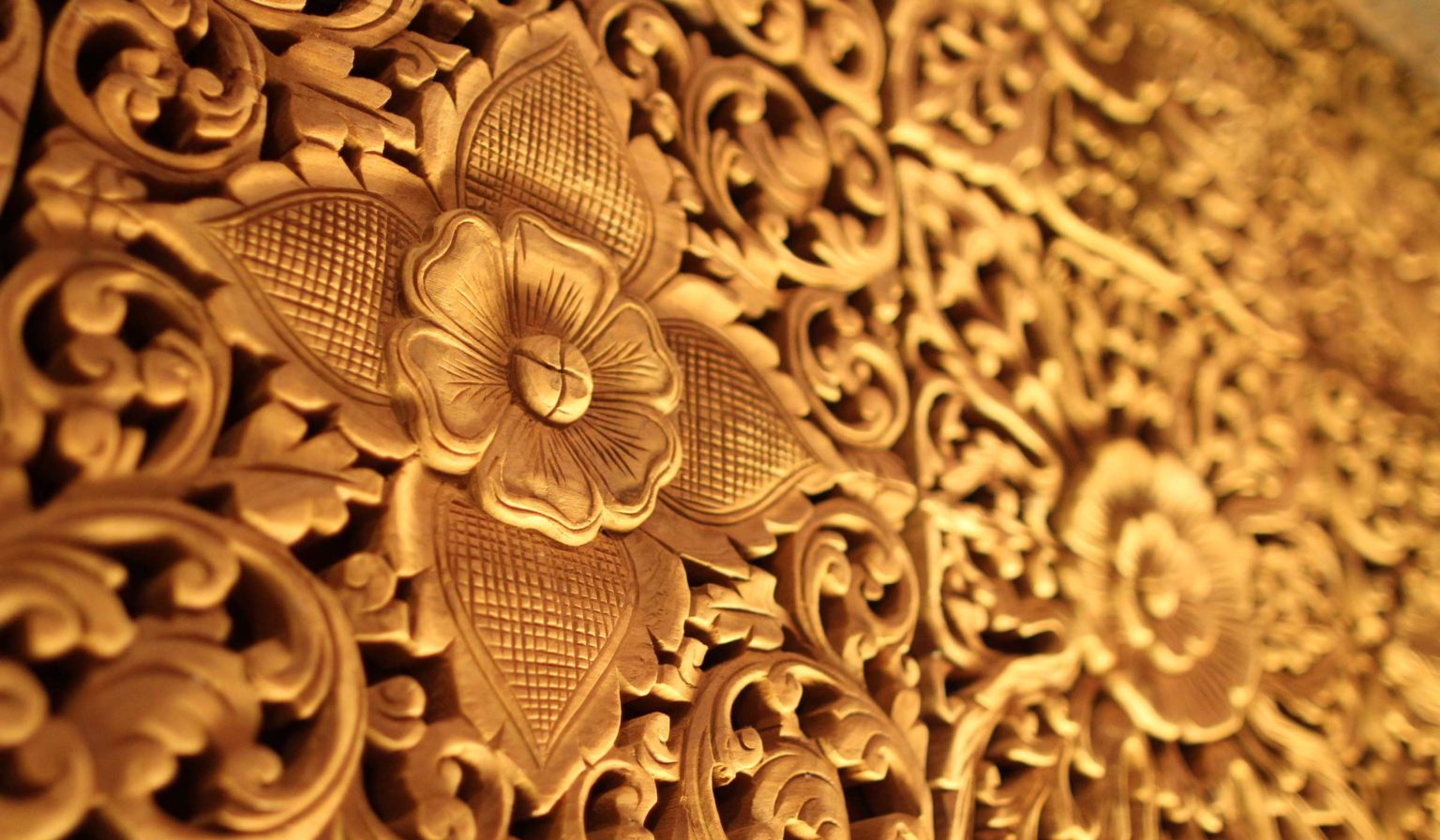 Is the idea of authentic yoga ridiculous?

In episode 165 of the podcast Yoga Talks, researcher James Mallinson bluntly says that “authenticity is a ridiculous concept when it comes to yoga”. He points out that what people have practised in the name of yoga has been in constant evolution since the very beginning. There has never been a universal, unchanging tradition, but many different influences have fed into yoga over the centuries. So finding an original and authentic yoga is impossible.

My problem is this: though Mallinson is right, I still believe that the distinction between authentic and inauthentic yoga is relevant, and I will tell you why.

When I heard the interview with Mallinson, I was doing an online course on Yogic Studies. It was about the history of modern yoga in the west. The teacher, Philip Deslippe, presented his fascinating research on wandering yogis in the United States at the beginning of the 20th century. As it turns out, most of them were not yogis in the sense that they had had yogic training or that they belonged to a certain kind of tradition. Instead, they were unemployed ordinary Indians. Due to discriminatory labour laws, their best chance at making a decent living in the US was to pose as illuminates.

Have you seen the 2011 film Kumare? It is a reality documentary about how the filmmaker Vikram Gandhi decides to become a Guru. His charming Indian accent and his healthy big beard help him to attract a following quickly. But Kumare, like the wandering yogis a century ago, is not an authentic yoga master. He is a fake.

Philip Deslippe, who researched the early twentieth century’s wandering swamis used to practice Yogi Bhajan’s kundalini yoga. He began wondering where it all came from and decided to have a close look through the lens of a scientist.

Deslippe studied the earliest publications that Yogi Bhajan wrote himself and interviewed many of his early disciples. That is how he discovered that Kundalini Yoga was not what the official accounts stated. Instead, it turned out that it was “a bricolage created by Yogi Bhajan himself”. Furthermore, Yogi Bhajan made up an entire tradition to endorse his practices and conveniently put himself at the head of it.

Deslippe suggests that your approach should be similar to buying a used car when you choose your yoga method. You should be able to kick on all the tyres. When he kicked the tyres of Kundalini Yoga, it became evident that the car dealer was not telling the truth.

So, does Bhajan’s Kundalini Yoga qualify as authentic yoga? I will let you decide for yourself.

Another one of the worst examples of dishonesty in the field of yoga is Ramacharaka. He published books on yoga at the beginning of the last century. These were some of the first texts on yoga to become widely distributed in the west. They stayed popular for decades and had an impact on the first generations of modern yoga practitioners.

The problem is that Ramachakraka did not exist. An American lawyer named William Walker Atkinson made him up. Walker Atkinson had no training in yoga whatsoever. Instead, he was a theosophist and an adept of the so-called New Thought movement, a neo religious movement originating in the United States. He ghostwrote many books on self-improvement and spirituality, including those of Ramachakraka.

When I got Ramacharakas book on hatha yoga a few years ago, it struck me as utter rubbish. That was before I knew that it was fake. But suppose this book would have resonated with me and I would have taken up a practice based on it. Would I then have been practising authentic yoga? I would say not.

Authentic yoga IS what people say it is

According to the Cambridge Dictionary, if something is authentic, it is “real, true, or what people say it is”. With this definition, when someone deliberately presents a yoga tradition or a yoga method as something it is not, it is fair to say that it is not authentic.

It is in the interest of all yoga practitioners to stay authentic and transparent. We like to think of yoga as a science. In science, there is no room for lies. Staying honest and truthful about our practices will help us cultivate a yoga based on wisdom. Lies, on the other hand, create confusion.