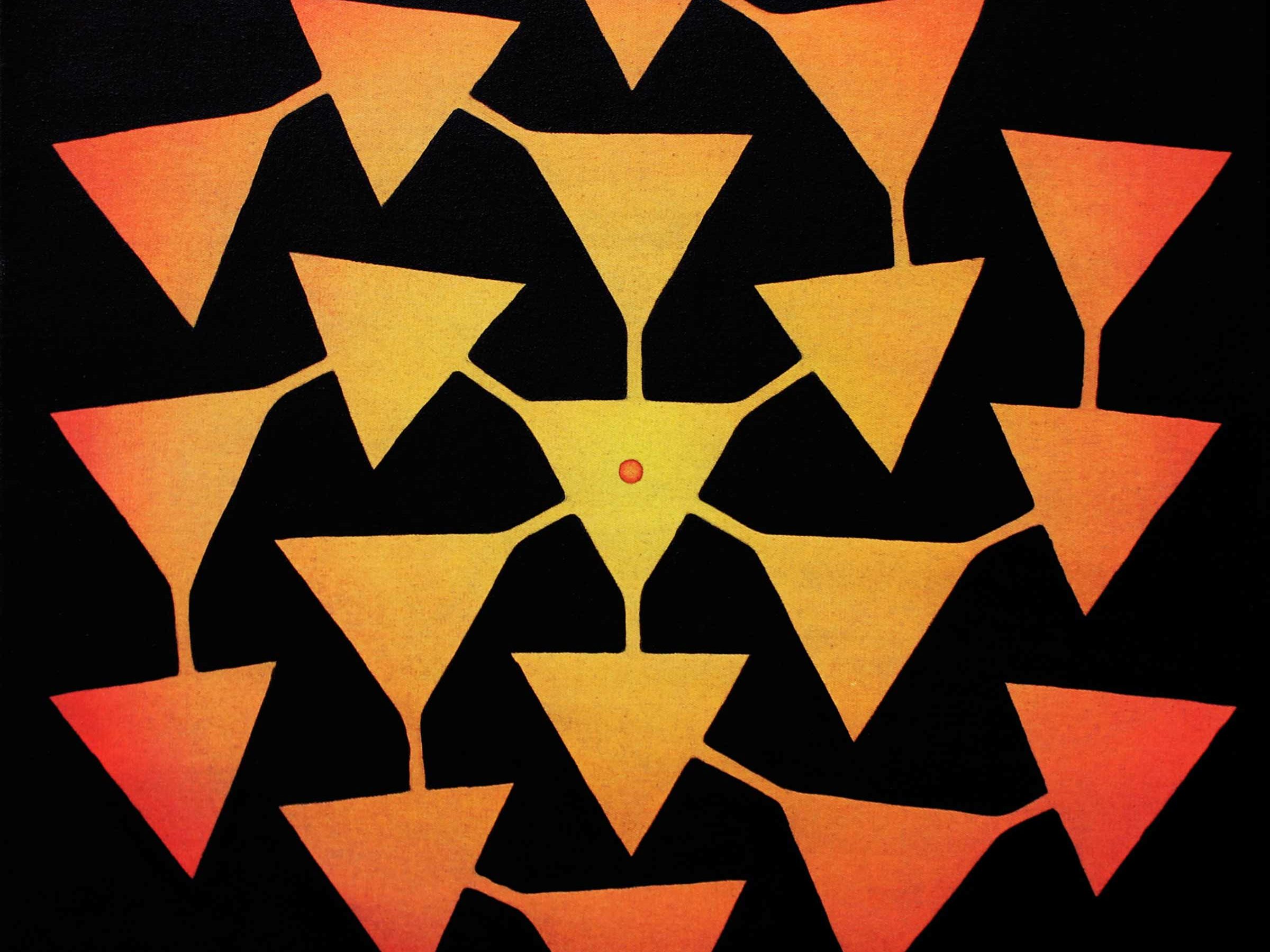 My name is Christian Möllenhoff and I am the yoga teacher behind this site. I first felt drawn to yoga and meditation in the nineties when I was a teenager. Since 2002 yoga has been my full-time occupation. Today I have around 18,000 hours of personal practice under my belt as well as approximately 8,000 teaching hours. Needless to say, yoga is my passion.

When I was 20, I went through an existential crisis. That is when I found a yoga book in the local library that came to change the course of my life. With the help of this book, I established a daily yoga routine, and I immediately knew that I had found something precious.

The author of the book was the Danish yogi Swami Janakananda. It turned out that he had a retreat center situated in the forests of southern Sweden, not far from where I lived. I participated in a retreat and then set out to practice what I had learned. I devoted several hours a day to practice and basically practiced the routine from the retreat for a whole year.

After having done a three-month long retreat, Swami Janakananda accepted me in his teacher training program. I spent seven years within his organization. The first four I lived at the countryside retreat center in Sweden, the next three in a city ashram in Copenhagen.

During this time I acquired extensive experience. First from the intensive yoga retreats that went on the year around, then from teaching evening courses in the city school.

During my years in Copenhagen I went to France to teach weekend intensives and retreats. One of my French students suggested that I settle down in Paris to set up a yoga school. The aim was to create a yoga center for particularly motivated students wanting to go a bit further with their practice. It turned out that Paris was the perfect place for such a school.

I am now the main teacher of this school and I have trained the entire teaching staff. We offer the longest yoga and meditation classes in town. Our students appreciate us for the rigor and the depth of our teaching. Even practitioners with years of experience are often surprised by what they get out of our sessions.

I am thankful for having had the opportunity to learn this type of yoga and for being able to live a life revolving around teaching and practicing. I have made it my vocation to pass it on to others in the same way that I have benefited from it myself. With the help of modern technology and the internet, I am happy to share this yoga with you, wherever in the world you may live.